A bit of history

Some years ago, the LAVA SoftWorks dev team gave life to a Cryptocurrencies Tipping App for Facebook that was primarily set for Dogecoin, a virtual currency inspired by the famous "Doge" meme back in 2013.

At the same time, an app for multiple cryptocurrencies (including Bitcoin and Litecoin among others) was released. 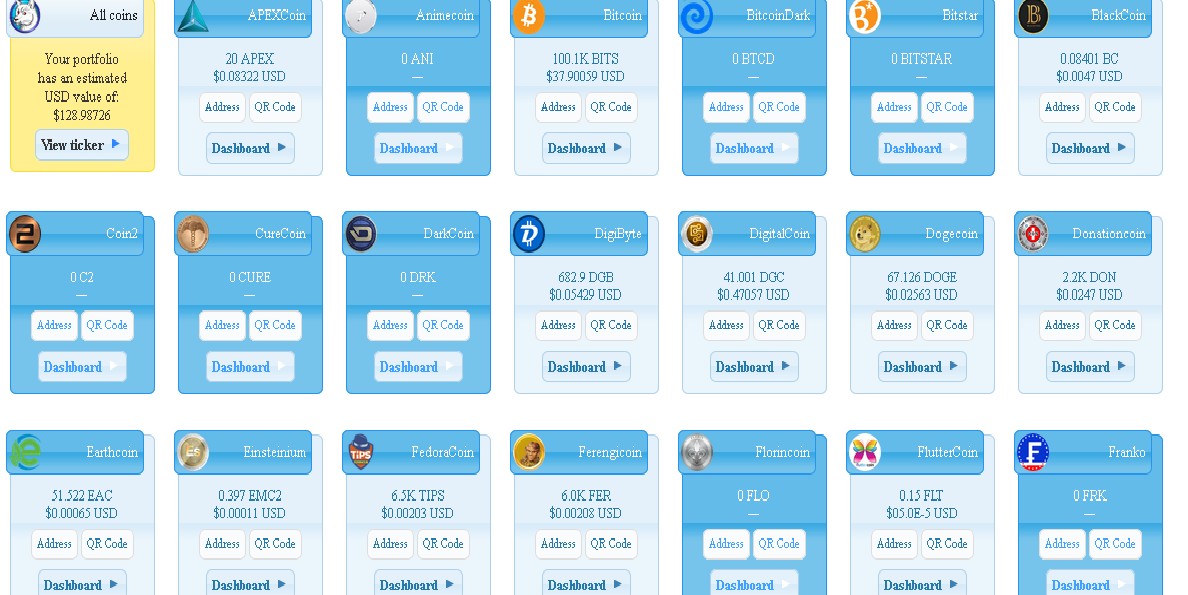 Once both apps were in place, they were submitted to Facebook for approval. They were quickly approved, taking the worldwide crypto ecosystem by storm. 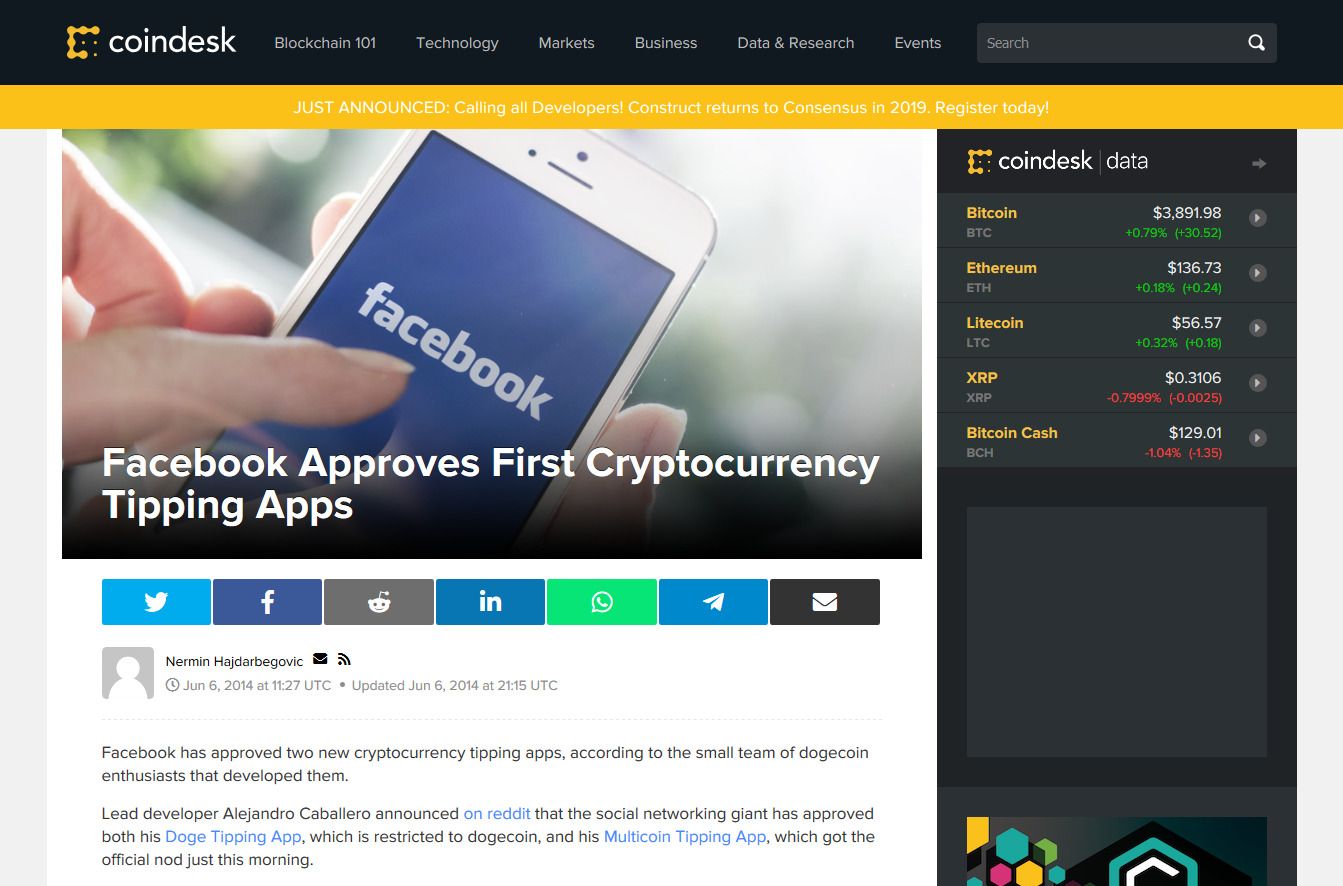 Later that year, tipping on Twitter was integrated, "UniDash" was developed and with it, a killer app: the CryptoWiz Widget. 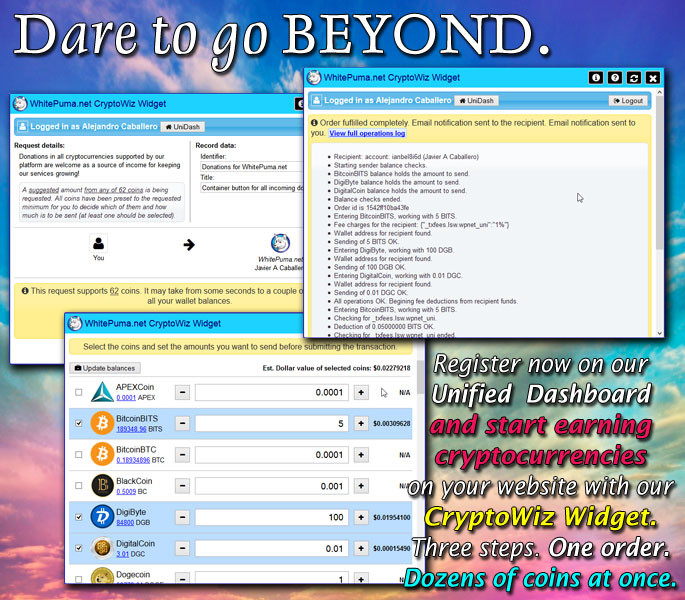 Sadly, the project had to be cancelled due to lack of funds to keep it alive. It was released as Open Source and left to oblivion.

We brought it back to life

During late 2018 the original team that developed the tipping apps gathered and, with the collaboration of a handful of people from different places in the crypto ecosystem, took the source code and adapt it to work on top of BardCanvas.

A handful of modules were made, giving life to what we called the Crypto Framework, that initially had:

But with the help of some funding, a new initiative was born, and the modules and all underlying ideas were used to build Blockchain Financial.

We're proud to be part of this great initiative. We hope our effort helps to increase the awareness of cryptocurrencies and help people to understand and embrace this awesome technology.

If you want to know more about Blockchain financial, please take a look at https://blockchainfinancial.com or follow their social channels (Facebook, Twitter, Linkedin) to get news and information.